Dr. Weeks’ Comment:  Years ago, someone high in the defense department was quoted as saying that the wars in the middle east, aside from being motivated by the opportunity to steal another country’s private oil reserves, is primarily “a training ground for teaching our troops how to fight a ground war and engaged in combat in inner cities…. as a preparation for controlling the armed US population”. Remember, the world’s eight’s largest standing army is comprised of deer hunters in Wisconsin alone.

These are patriotic Americas whose allegiance is to the nation and the Constitution. One deer hunter told me recently that the definition of a patriot is a person who stands ready to defend his country against its leaders if necessary. These men and women in Wisconsin and other hunting states are the dis-incentive which deterred the Japanese from invading continental USA during WWII.

It is these man and women who worry the fascist and totalitarian influences in our government. Why else would armored carriers be distributed around our land of the free and home of the brave?

Now we see this prediction coming to fruition: the militarization of our police force with nary an objection by you and me.…   (But hey! The Kings are really playing great hockey against the Rangers for this year’s Stanley Cup…) 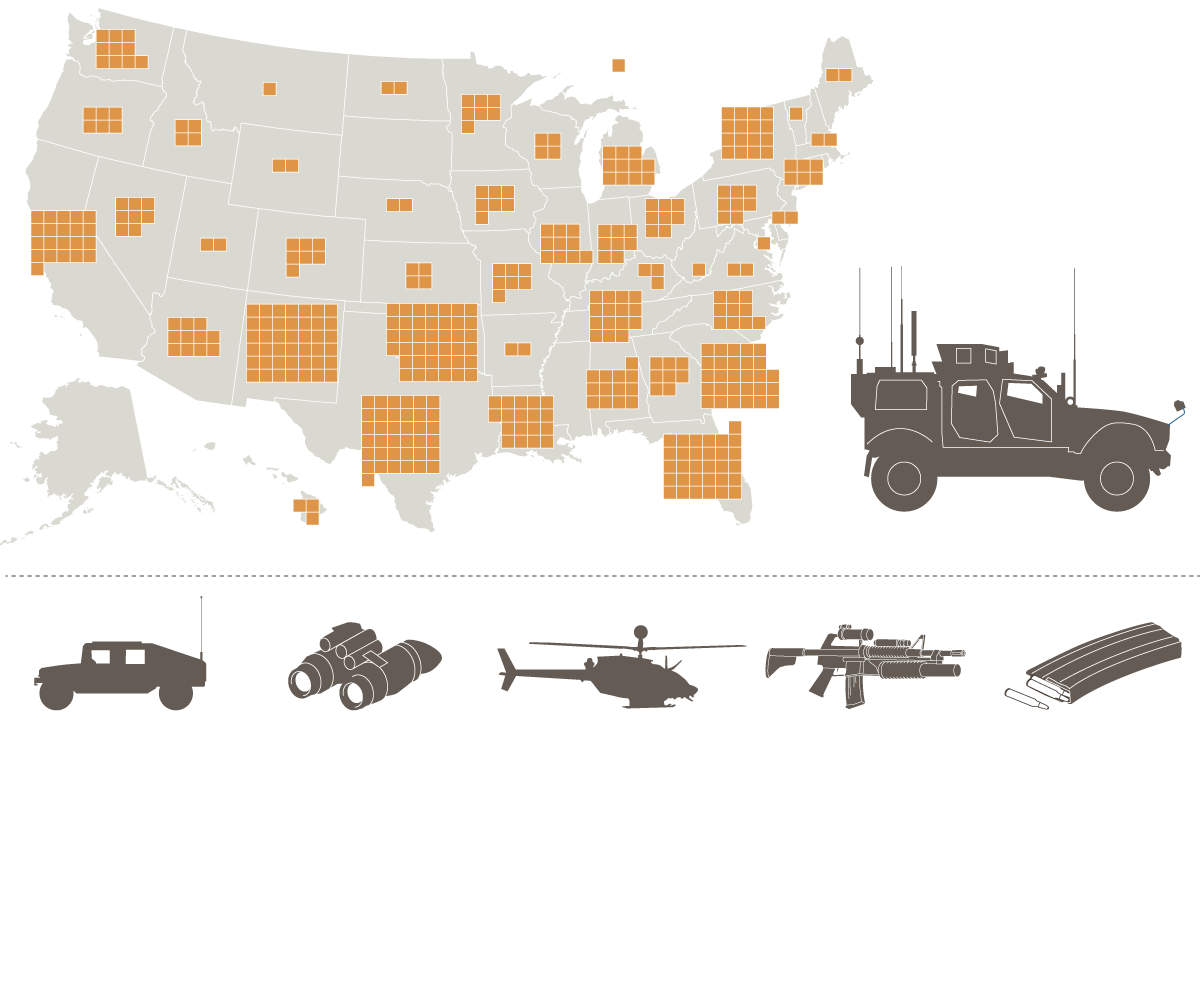