SOUL is the 3-seed drink made from anti-inflammatory plants which is tremendously beneficial!  Fish oil capsules are not healthy –  Did you know it takes 17 pounds of fish to make one distilled pharmaceutical grade fish oil capsule!!!??) Read what Brian Peskin has to teach here  and here you’ll find scientific support to stop taking fish oil. 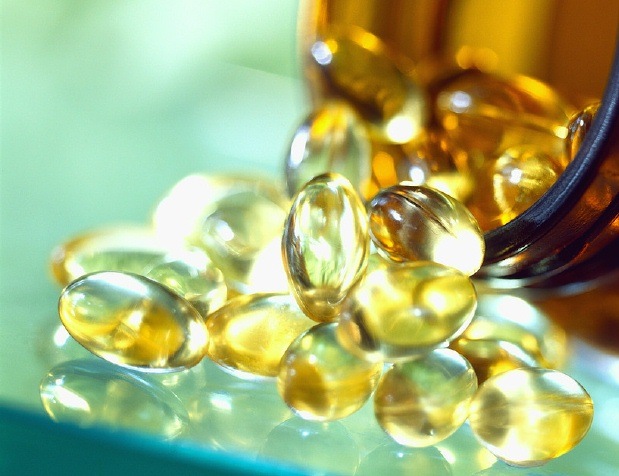 Two large research reviews by medical scientists have determined that omega-3 fatty acids from plants reduce the incidence of heart disease and heart attacks while fish oil has only a slight (“insignificant”) effect.

The most recent study focusing on the omega-3 fatty acid alpha-linolenic acid (ALA) comes from researchers at Harvard Medical School along with several other prestigious universities. The researchers analyzed 27 clinical trials that studied 251,049 human subjects. The studies included over 15,000 heart attacks and other cardiovascular events.

These results are contrasted with another large review of research, published in September’s Journal of the American Medical Association. The research comes from medical researchers from Greece’s Ioannina University Medical School and Hospital. In this study, researchers utilized the Cochrane Central Register of Controlled Trials of research for fish oil and cardiovascular events research through August of 2012.

The researchers analyzed 20 studies involving 68,680 human subjects. Among these, there were 3,993 deaths from heart attacks and cardiovascular events, 1,150 sudden deaths, 1,837 heart attacks and 1,490 strokes. Against these were cross-referenced marine-sourced (fish) omega-3 fatty acids, which include DHA and EPA, along with saturated fats (yes, fish oil typically contains saturated fats).

The research found that fish oil supplementation did slightly reduce the incidence of heart attacks by 11% and heart attack deaths by 9%. However, given the scale of the margin of error, the researchers concluded that fish oil supplementation, “was not associated with a lower risk of all-cause mortality, cardiac death, sudden death, myocardial infarction, or stroke based on relative and absolute measures of association.” In other words, there wasn’t enough of a difference from the margin of error to claim fish oil reduces heart attacks or cardiovascular events.

“Treatment with marine-derived omega-3 polyunsaturated fatty acids (PUFAs) for the prevention of major cardiovascular adverse outcomes has been supported by a number of randomized clinical trials (RCTs) and refuted by others.”

The research on plant-based alpha-linolenic acid omega-3s has not been so controversial because research over the years has consistently shown ALA’s ability to help prevent cardiovascular events and cardiovascular disease. And this is illustrated with the size of the study analysis (totaling 251,049 humans).

FOR THE REST OF THE ARTICLE,  READ HERE