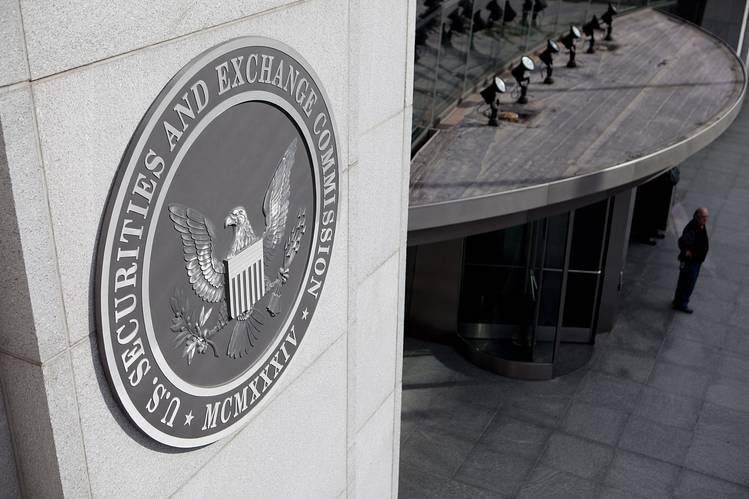 A former financial executive at Monsanto Co. will collect a nearly $22.5 million reward for alerting the Securities and Exchange Commission to alleged accounting violations related to the company’s trademark weedkiller, a lawyer for the whistleblower said.

The SEC said Tuesday it granted a reward, its second-largest since the whistleblower program’s 2011 inception, but it didn’t disclose information about the case. It credited the whistleblower’s “detailed tip and extensive assistance” with helping to stop a “well-hidden fraud” at the tipster’s company.

Monsanto agreed in February to pay $80 million to settle accusations of accounting violations relating to a rebate program for Roundup, its signature herbicide. The SEC said at the time that Monsanto didn’t properly account for tens of millions of dollars in rebates the company paid to retailers and distributors when booking sales amid sliding market share, leading Monsanto to “materially” misstate its earnings over a three-year period. Monsanto agreed to the penalty while not admitting or denying the SEC’s allegations, the agency said at the time.

“The Securities and Exchange Commission’s (SEC) whistleblower program has culminated in an influx of cash being awarded to individuals, having now surpassed the $100 million threshold on the heels of a $22 million reward earlier today, according to an SEC statement.”

“(Thomson Reuters Regulatory Intelligence) – Through their enforcement actions, policy initiatives and press releases, United States regulators are showing what effective whistleblowing practices look like, and why their importance is growing.”