Dr. Weeks Comment:  I was JUST ABOUT to write this same plea to encourage my patients and colleagues to be active and request that our government subpoena Dr. Thompson to testify freely in front of lawmakers.  But my brilliant friend David Brownstein beat me too it and his article below is what my readers need to know!  Do this for the sake of the kids – every year in USA there are more than 1 million new cases of autism diagnosed.  You read that correctly:  Over 1 million kids lives ruined every year and tragedy for the loving family members.  Lets shine some light on this… whether profit minded big pHARMa likes it or not.

Be a hero. Get politically active for the sake of kids.

Dr. Brownstein: CDC’s Dr. Thompson Needs to be Subpoenaed to Testify Before Congress 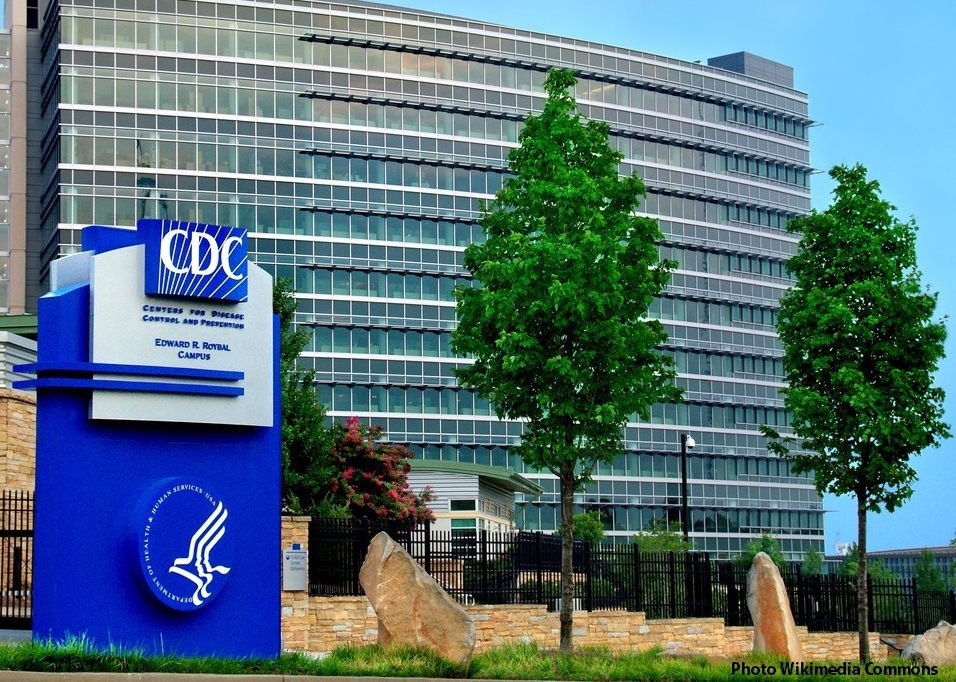 CDC: A Cesspool of Corruption

Last summer, a senior CDC scientist-Dr. William Thompson-admitted that the CDC altered data that showed the MMR vaccine was associated with autism. In fact, the original CDC data showed that the MMR vaccine, when given before 36 months of age was associated with a 240% increase in autism in African American children. Furthermore, there was a 69% increase in autism in any male child who received the vaccine before 36 months of age.  Where is the outrage? Where are the marches? Where are the media reports? If this information is true, tens of thousands of children may have been harmed from receiving a vaccine””MMR-over the last 11 years.

It is now July, 2015. Nearly one year later and nothing has happened. Zip. Zero. No Testimony. No hearing. No nothing. Why?

Recall from my previous blog posts that Dr. Thompson was a co-author on a crucial 2014 CDC research article that exonerated the link between the MMR vaccine and autism.  Under emotional and mental distress over what happened, Dr. Thompson contacted Brian Hooker, PhD who has a son with autism caused by vaccine injury. Dr. Thompson gave Dr. Hooker the missing 2004 data which Dr. Hooker published in the Translational Neurodegeneration Journal. (1) Of course, the Powers-That-Be had the study removed because “…of serious concerns about the validity of the conclusions.” The earlier 2004 CDC study (2) is still available even though an author of the study””Dr. Thompson””has publicly admitted the data was falsified.

Think about it. If Dr. Thompson is correct and the higher-ups at the CDC lied and hid data implicating a link between the MMR vaccine and autism, then heads need to roll at the CDC.   If the CDC truly hid the data, I guess Robert Kennedy Jr.’s characterization of the CDC as “a cesspool of corruption” will be verified.

Folks, we need to act. The reason nothing is happening is because the Powers-That-Be want it that way. Nothing will happen if we don’t make our voices heard. The only way Dr. Thompson’s story will be heard, under oath, is at a Congressional hearing. Congressman Jason Chaffetz is going to hold hearings on this matter this fall and invite Dr. Thompson to testify. It is important that we all contact the Congressional Oversight and Reform Office (reporttoogr@mail.house.gov ) and request that he subpoena Dr. Thompson. Dr. Thompson will not be able to speak freely unless it is under subpoena. Why, you may ask does Dr. Thompson need to be subpoenaed? Because the CDC will not let him speak out without a subpoena. It matters implicitly. In most hearings, Federal participants are encouraged to participate but not required. A subpoena would require an appearance by Thompson and that would preclude his superiors at the CDC from telling him NOT to testify. And, you can guarantee that his superiors would tell him not to testify.

It is time to clean up the CDC cesspool. Dr. Thompson must speak, under oath. We all need to email The Congressional Oversight and Reform Office today!! You can email them by cutting and pasting this address: reporttoogr@mail.house.gov. I have included a quick email you can send at the bottom of this post.

CUT AND PASTE THIS INTO YOUR EMAIL:

To Whom It May Concern,

I request the Congressman Chaffetz call, under subpoena, Dr. William Thompson from the CDC to testify about falsifying scientific data concerning the MMR vaccine.