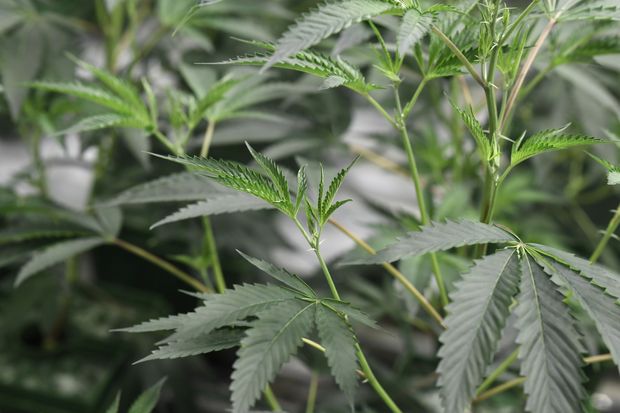 GW Pharmaceuticals GWPH -0.71% PLC said it plans to charge about $32,500 per patient annually in the U.S. for its new treatment for rare forms of epilepsy, the first prescription drug derived from the marijuana plant.

The U.S. Food and Drug Administration approved Epidiolex, also known as cannabidiol, in June to reduce seizures associated with forms of epilepsy known as Lennox-Gastaut syndrome and Dravet syndrome, in patients 2 years of age and older.

GW Pharmaceuticals, based in the U.K., makes cannabidiol from a proprietary strain of cannabis designed to maximize a therapeutic component while minimizing components that produce euphoria or a high. 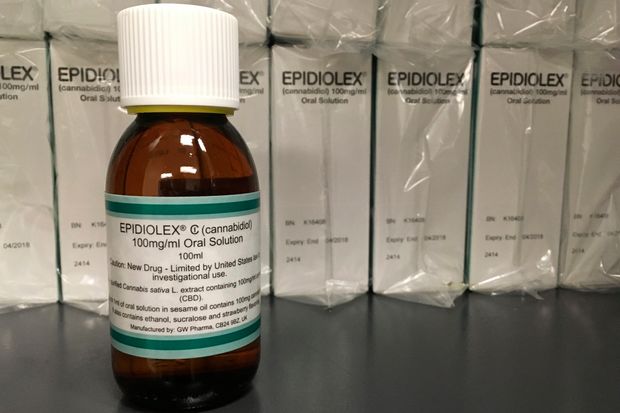 The FDA has said that Epidiolex doesn’t cause the high that comes from the chemical tetrahydrocannabinol, or THC, which is the main psychoactive component of marijuana. PHOTO:KATHY YOUNG/ASSOCIATED PRESS

Chief Executive Justin Gover said in an interview Wednesday that the company set the price to be in line with other brand-name epilepsy drugs, such as H. Lundbeck A/S’s Onfi. He noted that the FDA designated the product an “orphan drug,” meaning it treats rare conditions, and that some other orphan drugs carry higher prices.

“We wanted to make sure we were pricing Epidiolex in such a way where the means to access this medication would be consistent with branded epilepsy drugs these patients already use,” he said.

Out-of-pocket costs for patients taking Epidiolex could range from $5 to $10 a month for those in state Medicaid programs to as high as $200 a month for some private insurance plans, Julian Gangolli, president of the company’s North America unit, said on a conference call with analysts Tuesday. Uninsured patients may qualify for receiving the drug free.

Dr. Jacqueline French, chief scientific officer of the Epilepsy Foundation, said there are low-cost generic epilepsy drugs on the market, but many patients with the rare forms of the disease have already tried them and the drugs didn’t help much.

Dr. French said Epidiolex improved symptoms for many children in clinical trials, and she is happy the price isn’t significantly higher.

The company expects to make the drug available after the U.S. Drug Enforcement Administration assigns it a controlled-substance classification, a decision expected by late September. GW Pharmaceuticals will distribute the drug through specialty pharmacies that ship directly to patients and caregivers.