Dr. Weeks’ Comment:  My friend Joe Brown studied lateral (B 17 from apricot pits) because it looks like sugar but has a toxic aspect which kills cancer cells SELECTIVELY  (as does vitamin C) –  time to use nature and not fight it.  Read on! 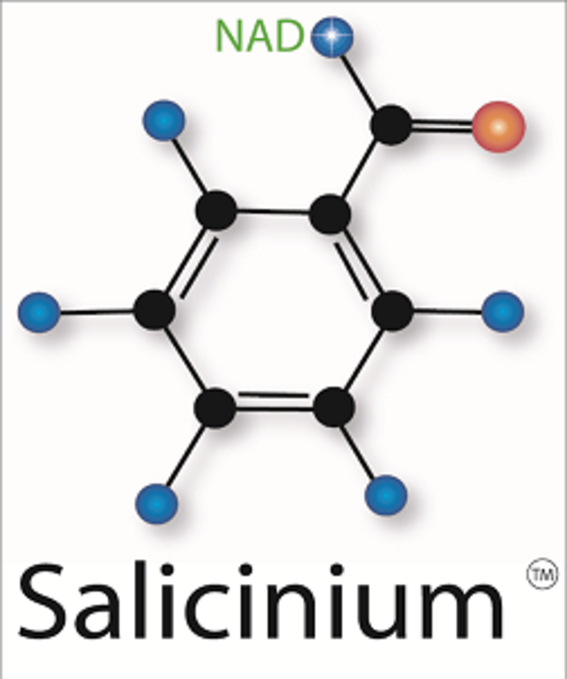 Every normal cell in our body takes in oxygen from our blood to perform its function; this is called respiration or an aerobic process and this process takes place in the mitochondria. Cells take in oxygen and perform their functions by producing a chemical called Adenosine tri-phosphate or ATP for short, which is the vital energy that runs our entire body.

Every cell in our body has a completely different set of enzymes and a completely different way of living than by respiration which is quiescent until needed. We experience this every time we work or exercise too hard and our oxygen starved muscles become sore. The soreness is caused by the formation of Lactic Acid as some of our cells live anaerobically while returning to respiration. Dr. Warburg realized that after a short time in hours, one could add oxygen back and those cells would return to aerobic activity. However, if held in a reduced oxygen state long enough they become committed to being anaerobic cells. If oxygen is depleted long enough, cells lose their RNA and DNA identity and are permanently obligated anaerobic cells reproducing only other anaerobic cells.

This new way of living for the formerly normal aerobic cell is called anaerobiasis and is accomplished by a process of fermentation. These cells now produce only five percent as much ATP or energy as formerly. They now ferment simple sugars—any sugar; it makes no difference to a fermenting cell what type of sugar. It is believed they have the ability to develop 19 times the number of sugar receptors on their surface as normal cells. If it weren’t for this low-energy phenomenon cancer would grow at the same rate as our normal cells and we would die very quickly. All dedicated or obligated fermenting cells have a universal co-enzyme called NAD+ and its function is very simple. Anaerobic or fermenting cells which include malignant cells all have a very acidic outside environment and an alkaline inside environment.

The NAD+ coenzyme travels the inside of the cell attaching itself to a hydrogen atom becoming NADH- and then transferring the hydrogen through the Trans Golgi Network to the outside by way of lactate and into the bloodstream. Taking the hydrogen from inside the cell to the outside, repeating this simple cycle of dismutation over and over again. A lack of hydrogen is alkaline and an abundance is acid. Medical science says there are 210 different types of cells. This means there are 210 different places – or different tissues – in the human body for anaerobic malignant or cancerous) cells to grow but the one function of the NAD+ co-enzyme is universal to all of those 210 different fermenting cells.

Glycome means sugar. Salicinium is a Glycome; a complexed molecule, the active ingredient being attached to a glycome. The sugar hungry malignant cell sees the glycome passing by in the blood, takes it in and very quickly another enzyme universal only to fermenting cells, beta-Glucosidase splits the sugar from the combined molecule. The NON-glycome material in Salicinium upon being released, attaches to the NAD+co-enzyme and disrupts the fermentation process by stopping dismutation. This is now the crux or turning point in the life of a fermenting cell.When a person first learns they have cancer their first question usually is: “How did I get it, where did it come from?

The composite Salicinium molecule will only affect anaerobic cells destroying the enzymatic “cloak” which allows them to hide from the immune system’s NK cells. Salicinium stops the production of Nagalase and lactate removing their protection while simultaneously stimulating the the innate immune macrophage to eliminate these diseased cells. Circulating tumor cells are at the forefront of an ongoing or escalating malignant process. CTC testing has shown Salicinium affects these cells first therefore halting the spread of malignancy. Continued use of Salicinium will allow the immune system to steadily attack remaining malignant cells. The same testing also induces the death of cancer stem cells and Salicinium therapy, whether I.V. or oral, should be continued without interruption until testing shows no further indicators of malignancy.

and here is MORE science