Dr. Weeks Comment:  Make no mistake. There are bad and dangerous doctors out there harming patients. Some doctors use their power to sexually abuse patients or they medicate themselves to the point of incompetence. These doctors need to have their license suspended to protect the public. They should be the targets of the Medical Boards.  But tragically,  the state medical boards typically allow themselves to serve as the blunt instrument for the fascist tendencies in our medical industrial complex who want to restrain trade and target integrative doctors whose services are typically superior to the standard of care. Patients need to rally and support their doctors who are harassed by state medical boards.   Mark is an old friend and colleague and I celebrate his win.

Dr. Mark Geier Wins Lawsuit Against Maryland Board of Physicians 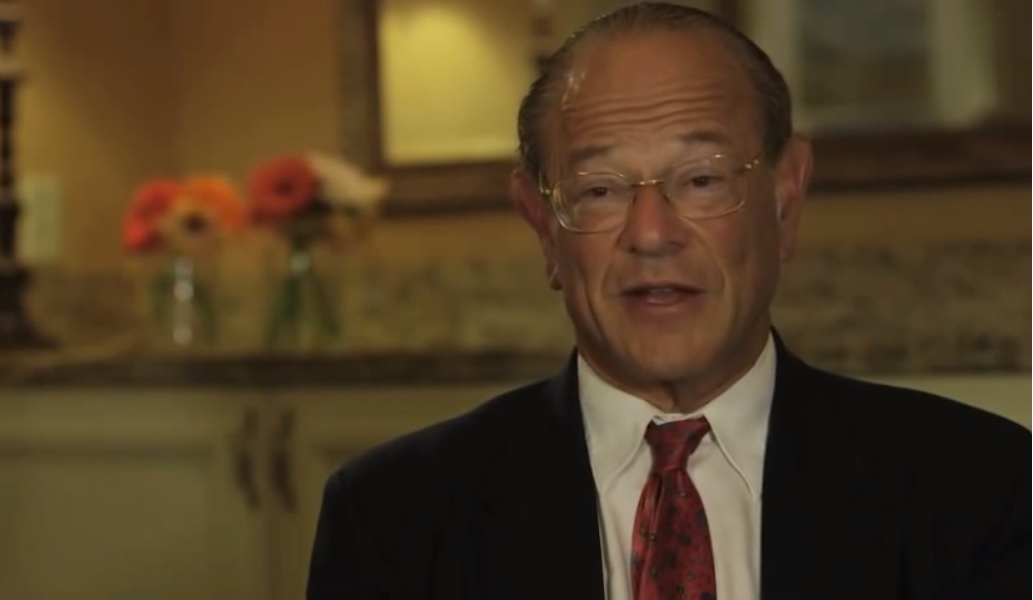 A Maryland Circuit Court judge has ruled that the Maryland Board of Physicians, which stripped Dr. Mark Geier of his license to practice medicine back in 2011, acted illegally by humiliating Dr. Geier and his family publicly after they removed his medical license.

In what is seen as an unprecedented action, Judge Ronald Rubin has ordered not only that $2.5 million in damages be awarded to the Geiers, but that half of that amount was to come out of the pockets of the members of the Maryland Board of Physicians, between $10,000 and $200,000 apiece, depending on their net worth.

Dr. Geier was targeted by the Maryland Board of Physicians because he did not toe the party line regarding vaccines, but saw a link between some vaccines and autism, and developed medical protocols to heal children of autism that were not approved by the medical system, while at the same time fighting to make vaccines safer.

The case of Dr. Mark Geier is yet another example of how honest physicians who dare to question vaccines, even when they themselves are pro-vaccine and just want an honest discussion about the efficacy and safety of vaccines, are quickly attacked and branded “anti-science” and a “quack.”

Health Impact News recently reported about the case of Dr. Daniel Neides, the former Medical Director and Chief Operating Officer of the Cleveland Clinic Wellness Institute, and how he lost his job for simply discussing some of the toxic ingredients in the flu vaccine. His entire career and prestigious credentials were quickly swept aside, not because he was anti-vaccine, but because he was pro-vaccine but wanted an honest discussion about how to make vaccines safer. (See: Former Medical Director of Cleveland Clinic Speaks Out After Being Fired for Questioning Flu Vaccine)

In a similar vein, if you do an Internet search today on Dr. Mark Geier, you will quickly see how the corporate media and Big Pharma have labeled him as “anti-vaccine” and an “anti-science” quack.

However, Dr. Geier’s credentials are quite impressive, and it would take a stretch of one’s imagination to believe that he could have accomplished everything he has done being an “anti-science” quack.

Dr. Geier is an MD and has a PhD in genetics. He spent 10 years working at the National Institute of Health, and was a professor at Johns Hopkins University as a geneticist. He is also the author of over 150 peer-reviewed publications.

He worked on vaccine safety and efficacy for more than 30 years. He was one of four scientists who worked to replace the DTP vaccine, a vaccine that caused every child to become sick with a high fever at the time of vaccination, with the DTaP vaccine, which is an attenuated vaccine and causes illness due to fever in only 3% of those vaccinated.

The real reason Dr. Geier is attacked so viciously is because he has seen the damage vaccines have caused in children, and rather than turn a blind eye to the destruction and damage unsafe vaccines have caused, he has fought on behalf of America’s children to provide answers to the current autism epidemic.

In 1986 Congress passed a law, that then President Ronald Reagan signed, giving pharmaceutical companies who manufacture vaccines total legal immunity for any injuries or deaths caused by vaccines, and set up the National Vaccine Injury Compensation Program, which is a special “Vaccine Court” operated by the U.S. government where victims of vaccines must try to sue the U.S. government for vaccine injury and death claims. (See quarterly reports supplied by the DOJ on vaccine injury and death compensations here.)

This law was set up because as a product in the market place, vaccines were not profitable. There were too many lawsuits from injuries and deaths due to vaccines. Pharmaceutical companies basically blackmailed Congress to pass legislation to protect them, threatening to stop manufacturing vaccines if they did not obtain such legal immunity.

However, even after the National Vaccine Injury Compensation Program was set up and the Vaccine Court established, there were far too many claims for autism as a vaccine injury. By March 1, 2010, 13,330 cases had been filed in the special vaccine court, with 5,617 representing autism cases. Of those 13,330 cases filed up to March 1, 2010, only 2,409 were compensated. The rest were dismissed, but there were 5,933 cases still pending, and most of those were claims for vaccine-induced autism, mostly due to either the MMR vaccine, or vaccines containing thimerosal (mercury).

How did this special vaccine court deal with these thousands of cases of autism that were filed as injuries caused by vaccines?

Simple. They took 3 “test cases” that they said represented all of them, and litigated against those claims. Their own appointed judges then ruled in each case that vaccines were not the cause of their autism. Then they told everyone else that their autism could not have been caused by vaccines, and that they would pay no damages for all those thousands of children suffering with autism. This was all part of what is called The Omnibus Autism Proceeding.

Dr. Mark Geier was one of the few scientists and medical doctors who was to appear in these proceedings to offer testimony on behalf of the many thousands of children suffering from vaccine-induced autism, but he never got to testify.

While the current ruling against the Maryland Board of Physicians is a small victory for Dr. Geier, it really offers no help for the multitude of medical doctors who dare to question vaccines, and as a result have their careers and lives destroyed for doing so.

Vaccine fanatics with their religious-like beliefs in vaccines, where the anti-science dogma that “the science is settled” regarding vaccines and autism is used to brand anyone, who does not share their fanatical religious beliefs, as a “quack,” continues to allow modern day vaccines to proliferate to the detriment of the nation’s health, but to the great profit of the pharmaceutical companies earning billions of dollars from the sale of vaccines that are only possible via government protection.

These religious fanatics and their belief in vaccines will stop at nothing less than mandating ALL vaccines for ALL people ALL the time, by force if necessary. And they will viciously attack anyone who gets in their way.